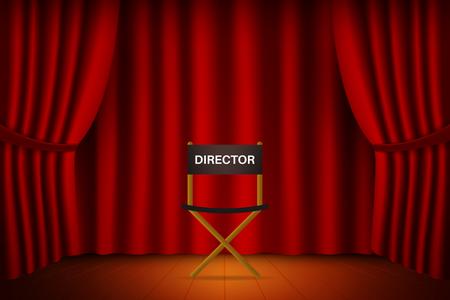 MURDER ON THE RERUN

Takes a different approach to ​mystery as a ghost tries to find out who murdered her in a witty, sophisticated, yet suspenseful look at the upper crust of Hollywood.

Nunsense is a hilarious spoof about the misadventures of five nuns trying to manage a fundraiser who stage a talent show to raise money to bury their dearly departed.

AN INSPECTOR CALLS by J. B. Priestley
~ CASTING IS COMPLETE ~

Director James F. Ring has announced the cast for AN INSPECTOR CALLS

If you have been wanting to direct or to recommend a show at the Barnstable Comedy Club, now is your opportunity!  We are currently accepting applications for directing along with show submissions.  Recommendations for a play or musical you would like to see produced at the BCC may be emailed to us. Your input is always appreciated!

If interested in directing this season or in the future, please download the form below and email it to us at barnstablecomedyclub@gmail.com.  Your application and play or musical selection will be passed along to the Play Reading Committee for review.  The deadline for application submission is April 15, 2023.

Please note that the BCC is an all-volunteer organization.

In this classic British drama, guests at a lavish dinner party in 1912 are implicated, one-by-one in the victimization of a young, working -class woman who became pregnant out of wedlock.  A suspenseful moral drama with clear relevance for the times in which we currently live.