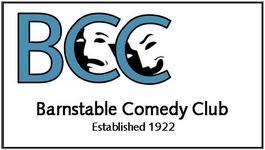 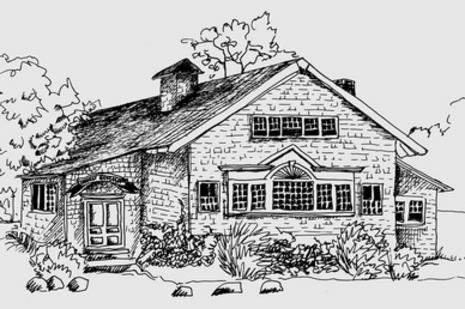 Ten years later a group that intended to start a theater met at The Old Barnstable Inn (since destroyed by fire; The Barnstable Tavern now stands in its place). They named their troupe 'The Barnstable Comedy Club,' and began performing plays at The Village Hall, among other locations around Cape Cod. At the time The Barnstable Women's Club owned The Village Hall and rented the space to the members of The Barnstable Comedy Club. In spite of lectures and concerts in the winter and plays in the summer, the Hall never made a profit. In 1925 funds were raised to reduce the mortgage to $500. By 1929, the Woman's Club paid off the mortgage and the debts. Use of the hall by the BCC was limited because of all the other community activities that took place there. The actors of the BCC often had to rehearse at The Old Barnstable Inn, and the homes of members. For this reason membership was limited.

In 1961, The Barnstable Comedy Club purchased The Village Hall from the Barnstable Women's Club. In accordance with the wishes of the Women's Club, the purchase was made with the understanding that the building would continue to be known as the Village Hall. The BCC finally had a home of its own. Since the group now had primary use of the hall, membership was now open to all. The Barnstable Comedy Club now shouldered the responsibility of maintaining the building and relied on the efforts of its members and patrons to do this. In May 1975, the club was granted the status of tax-exempt and non-profit corporation by the state of Massachusetts.

As you can imagine, improvements on a building as old as the Village Hall are on-going. In the past twenty years, a new heating system, roof, doors, handicapped ramp, and most recently, new shingling on the back and sides of the building. Aside from grant money, Playbill advertisement, and profits earned from ticket and concession sales, The Barnstable Comedy Club relies on the generous support of its patrons and members to keep the Village Hall alive and well. If you are new to the BCC, please consider a membership or donation to ensure that our theater and this building remain a landmark in Barnstable Village for years to come.